Tickets from £10
Under 16s half price

Kathryn Joseph, Anna Phoebe and Rachael Allen perform in this one-off special event based around elements of water, air and earth - the spaces between material and non-material worlds, imagination, dreams and enchantment and reflects the ocean that crashes against the rocks from which the Minack Theatre is built.

Presented by multi-arts curator Kirsteen McNish, the event honours the lives lived around and upon the sea, the place the sea holds in our collective imagination, and Rowena Cade’s indomitable spirit and vision - 90 years after she built the theatre. The evening encapsulates a spirit of otherworldliness, dreams, drama, storytelling and the determination of female spirit that is found both in the artist’s work and how it is bound to the sea, air, stone and the landscape’s inherent rhythms.

Kathryn Joseph is an award-winning singer songwriter (Scottish Album Of The Year Award) whose performances are intimate, fearlessly frank and hold a fathoms-deep emotional resonance. Joseph’s highly individual expression was first heard on Bones You Have Thrown Me And Blood I’ve Spilled and went on to release From When I Wake The Want Is, an equally devastating, understated intense work of textured depth. Joseph’s forthcoming album is entitled “For You Who Are The Wronged”   If From When I Wake… was written for love to return, this is where she fights tooth and claw to protect it. And though her sparrow-boned musical structures are as slight and sparse framed as their singer - they burn with a fearsome new certainty.

Anna Phoebe is a violinist and composer whose multi-faceted work spans the spheres of science, space, science, poetry, dance, film and art. Anna's solo album Sea Souls is a paean to the sea, its power, and those who find themselves in its thrall and often at its mercy. Her forthcoming album released in 2022 embraces perspectives of the earth and sea from space. Anna is also part of duo AVAWAVES.

Rachael Allen is the author of Kingdomland (Faber) and co-author of numerous artists' books, including Nights of Poor Sleep (Prototype), Almost One, Say Again! (Slimvolume) and Green at an Angle (Kestle Barton). She was recently Anthony Burgess Fellow at the University of Manchester and is the poetry editor for Granta.

Kirsteen McNish is a creative arts curator working on one off special collaborations with artists, writers’ poets and film makers in unusual settings. She most recently worked on album release and project called “Mirry” which was based around the discovery of a female composers lost work. Her own writing can be found at Caught By The River. 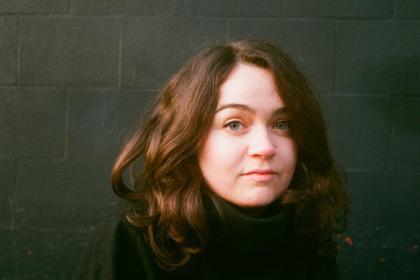 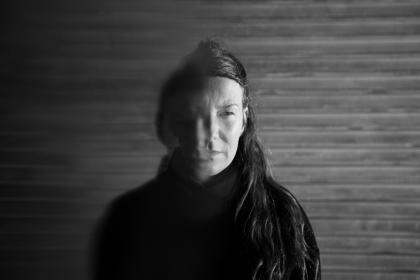 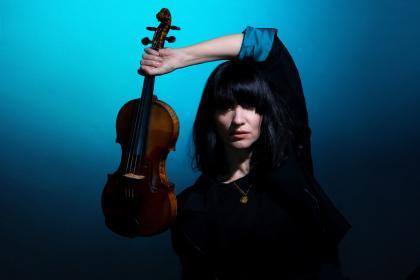