Join us for an afternoon of festive music and rousing tunes from Pendeen Silver Band to get you in the mood for Christmas.

The most westerly brass band in the UK, Pendeen Silver Band take pride in the fact that they are a true ‘village’ band, receiving from and giving constant support to their local community.  Formed in 1892, they’ve played for village events, for well over a century.  In recent decades they’ve performed for the Queen at Geevor Tin Mine, the dedication of the Sennen lifeboat and at London marches in support of Cornish hospitals and mines.  They also received the Cornish Gorsedd Award in recognition of their success in local and national competitions. 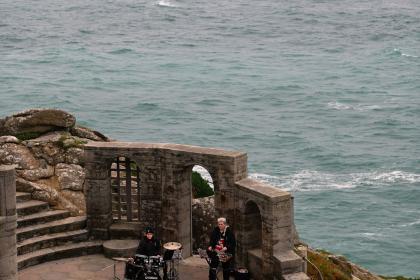 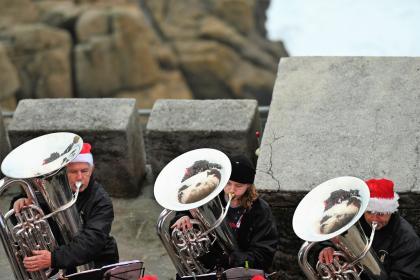 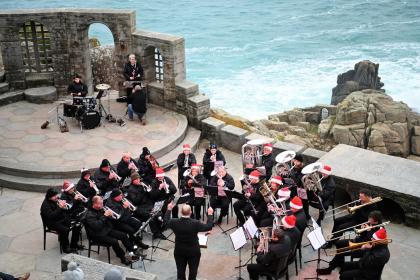 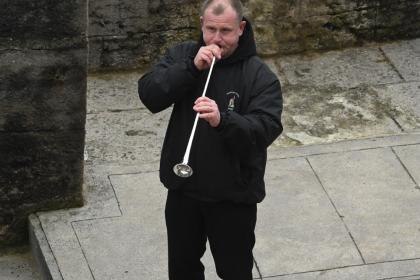 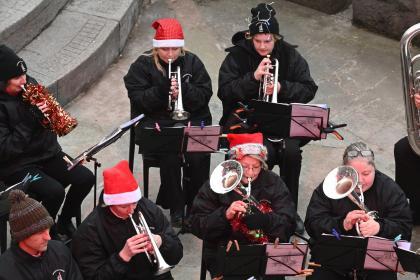 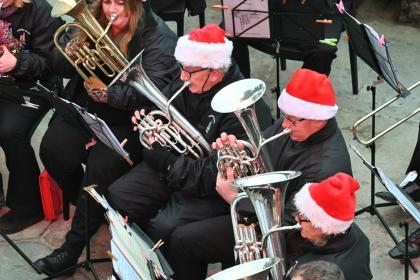 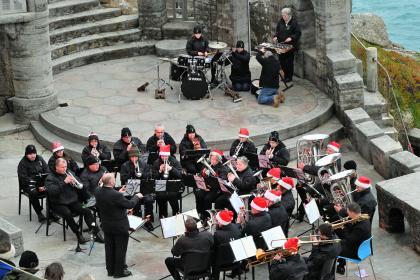