Music and Lyrics by Lin-Manuel Miranda, Opetaia Foa‘i & Mark Mancina
Book Adapted by Susan Soon He Stanton
Music and Orchestrations Adapted and Arranged by Ian Weinberger
Based on the 2016 Disney film Moana

a Minack Education project in partnership with the British Theatre Academy

This musical adaptation of the 2016 Disney animated film brings the adventures of Moana and her village of Motunui to life on stage. Moana JR. features all the beloved songs from the film, written by Tony®, GRAMMY, Emmy, and Pulitzer Prize-winning composer Lin-Manuel Miranda, Opetaia Foa’i, and Mark Mancina, including “How Far I’ll Go,” “Shiny,” and “You’re Welcome”.

Moana and the legendary demigod Maui embark on an epic journey of self-discovery and camaraderie as both learn to harness the power that lies within. With empowering messages of bravery and selflessness, Moana Jr. is sure to bring out the hero within each of us.

Wow, what a half term holiday treat! This glowing autumn musical showcased the absolute best of a bunch of young actors from home and away whose huge talent burst and bounced off the Minack stage.

It was a considerable act of faith by the British Theatre Academy linking with the Minack Education Project, to present a musical based in the balmy south seas of Oceania, with a cast of nearly 60 actors aged from eight to 18 years old wearing little more than grass skirts and exotic flower garlands, with strappy sandals, on an open air stage at the end of October - but they got away with it, just.

In fact, the opening two shows based on Moana Jr,  the children's favourite animated Disney film of 2016, were played in brilliant sunshine to match the warmth and glow of a smiling cast clad in dazzling, sparkling, zingy and fluorescent costumes, to match their charged energy.

Twenty five actors from Cornwall were selected from 70 young hopefuls at open auditions, with the rest of the company arriving from the London area a week earlier to meet up for the first time, and rehearse together at the Humphry Davy School in Penzance, directed by Corin Miller.

It was a last-minute synergy that splashed on to the stage in a series of beautifully choreographed moves, as a tide of youngsters represented a restless Pacific Ocean, echoed by a real Atlantic backdrop, as a towering swell smashed into the rocks below.

The chorus of the sea, many of its dancers with blue-ribboned plaits in their hair, moved and jumped, waved and stretched ceaselessly in a blustery breeze, as the story of Moana, the village chieftan's daughter with a mission, was told by a totally engaged cast, to an equally enchanted full house of half term holiday families.

The music and lyrics about the community living on the island of Motunui, were written for the 60-minute score by Lin-Manuel Miranda Opetaia Foa'i and Mark Mancina from a book by Susan Soon He Stanton, with a recorded orchestration adapted and arranged by Ian Weinberger.

The resulting film won Tony, Grammy, Emmy and Pulitzer prizes, and its songs, including How Far I'll Go, Shiny and You're Welcome, are part of most youngster's repertoires today.

All of the principals were superb, including Nikita McMahon as Moana, Thomas Barriball as Maui, Omo Phalatsi as Gramma, Freya Hill and Dora Carter as Pua and Hei Hei, Jessica Bailey as Te Fiti, Amelie Williams as Sina, Patrick Chruszcz as Ch Tui, Chloe Raphael as Tamatoa, and Matilda Mann, Amelie Acheson, Tabitha Fairclough and Madison Young as the ancestors.

Minack executive director Zoe Curnow, was delighted with this fourth joint project with the BTA, in bringing together aspiring young actors to put the show together in a week, creating magical memories and lasting friendships as part of the theatre's education and outreach programme.

The aim to offer a quality performance opportunity to young people from across Cornwall and beyond, on the Minack's amazing stage, was more than rewarded by this exceptional production. It was quite simply brilliant. 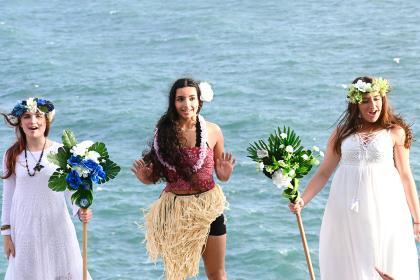 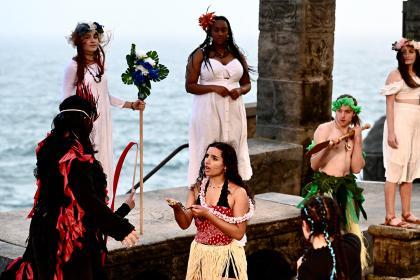 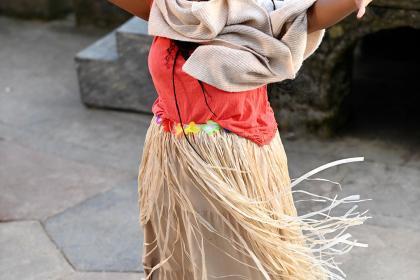 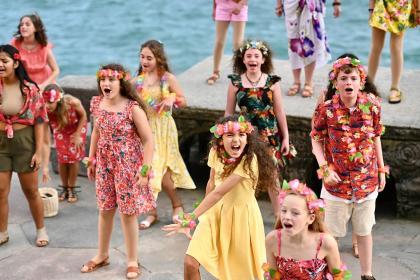 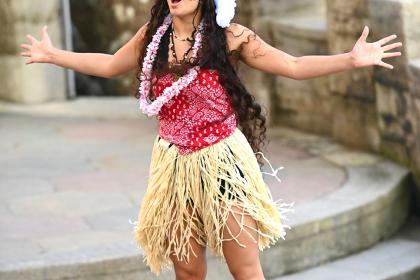 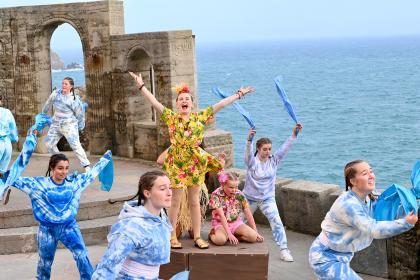 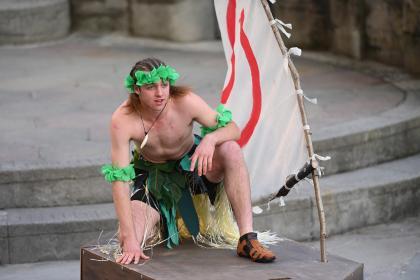 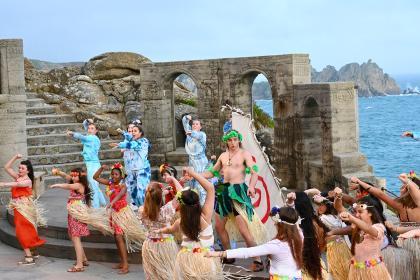 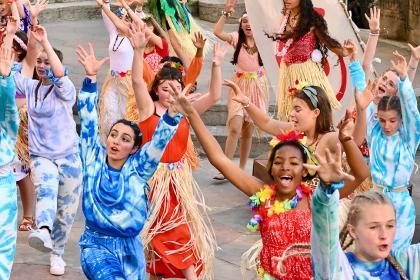 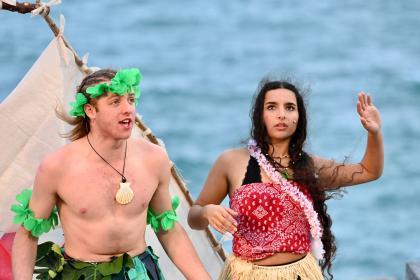 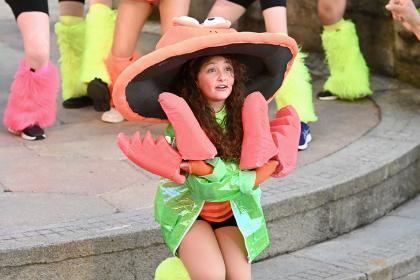 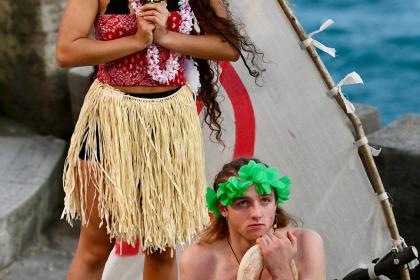 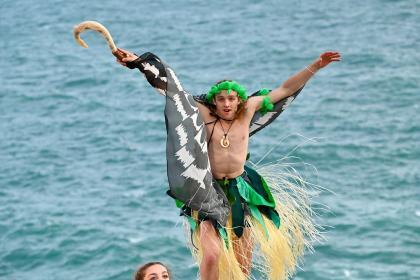 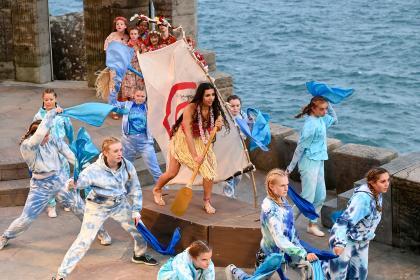