From the company that brought you A Christmas Carol, Great Expectations, Dracula'and Canterbury Tales comes a one-man performance of The Odyssey; a tale more exciting than excitement itself. Based (very loosely!) on the epic poem by Homer, The Odyssey is the journey of all journeys...

To Hell and back again. Gods and Monsters. A love story that lasts decades.

This is proper Greek stuff (sex, swords, sandals) and all the boring bits removed!

More Greek stuff – including the terrifying Sea God Poseidon, Circe the Sexy Sorceress and the dreaded Siren of the Sea (argghhh!) – will conjure up a mighty storm and keep you on the edge of your seat.

A hulk of flesh,
Ship tall. Arms reaching to his knees.
Mouth, a gaping universe.
And in the middle of his foolish forehead
One. Single. Eye.
Cyclops!

The Odyssey, directed by Simon Harvey, made its first appearance with a short tour in 2017. Now rewritten and reworked with even more Greek stuff than you can shake a stick at!

The Odyssey is performed by veteran Cornish actor and a founder member of Kneehigh, David Mynne.

"Inspired, epic lunacy! A proper treat for all"

"This is Play School for grown ups" 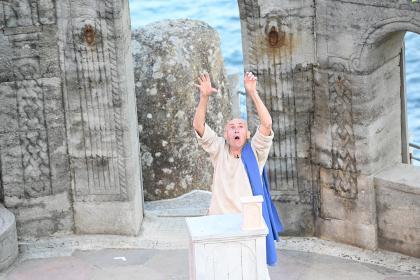 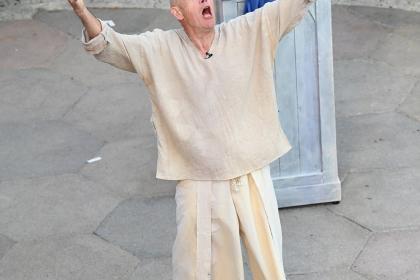 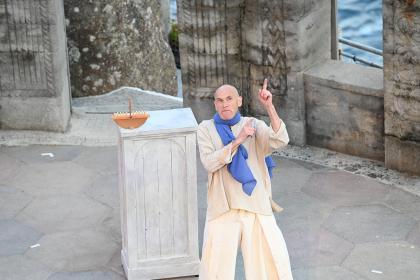 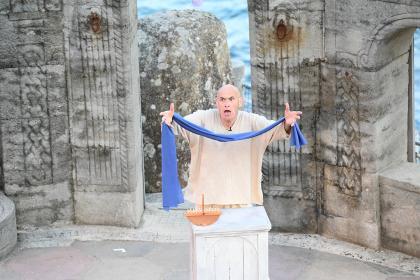 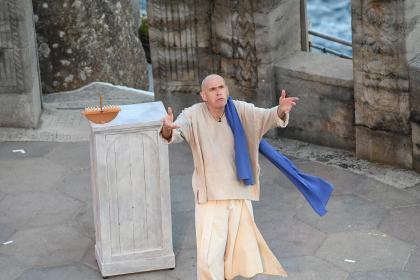 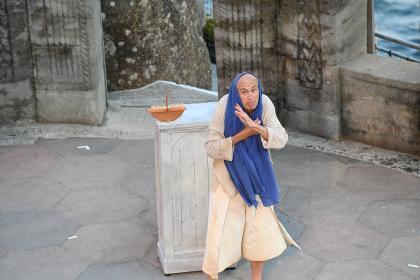 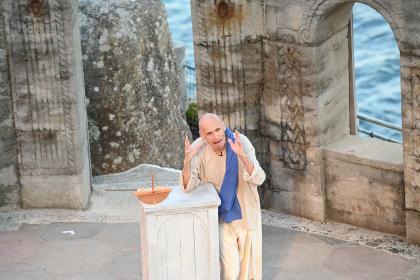 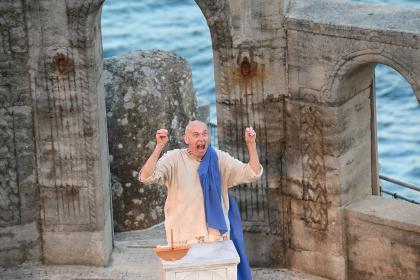 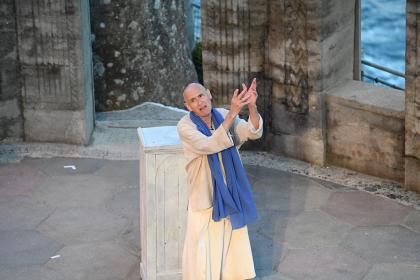 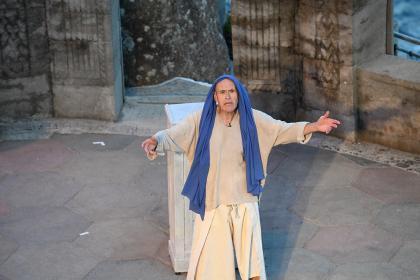